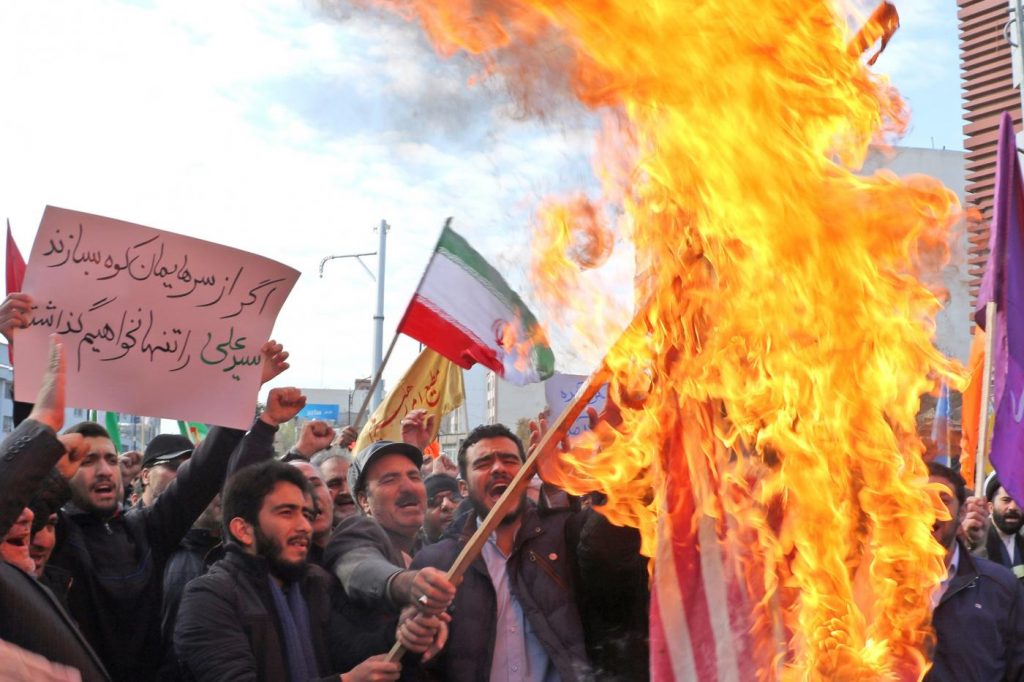 An influential group of religious scholars seen as politically neutral during the presidential election called the country’s highest election arbiter, the Guardian Council, biased, and said the June 12 election was “invalid.” Earlier, it had endorsed the official result that President Mahmoud Ahmadinejad defeated Mir Houssein Mousavi and other challengers by a wide margin.

The group, with no government role, has little practical ability to change the election outcome. But its new posture may carry moral weight with Iranians after security forces have quashed street protests and jailed hundreds of opposition supporters.