President Abraham Lincoln’s phrase in the Gettysburg Adress “government of the people, by the people, for the people”, is what a democracy is all about. Unfortunately politics, policies and personal preferences have turned a simple electoral system into a complicated mess.

Electoral systems around the world employ various different calculations to determine winners and qualifiers. In the United States, the Electoral System is the sole decider of who wins and who loses. The total number of votes received by a candidate is, surprisingly, not the deciding factor. How then, can this system be called a fair voting system? For example, a group of five people are deciding where they should go for dinner; three of them prefer one place and two of them prefer another. In this case the entire party would go where the majority wants to go – this would be a fair voting system. Now if the two dissenting persons happened to be the parents of the other three, then everyone would have to go where the parents wanted to go – this is similar to the Electoral College voting system.

A fair voting system should give value to and take account of every single person’s vote. If every vote is equal, then the idea of swing states will disappear forever. It would force politicians to campaign everywhere and try to convince every person of their policies. Any politician, and especially the President, should be a representative of the people and of what the people want. 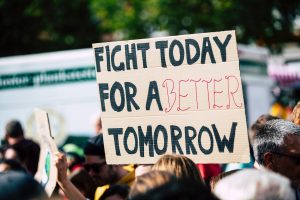 How to Organize a Protest

June 17, 2021
How to get through Government Internet Filters 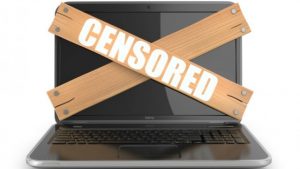 How to get through Government Internet Filters