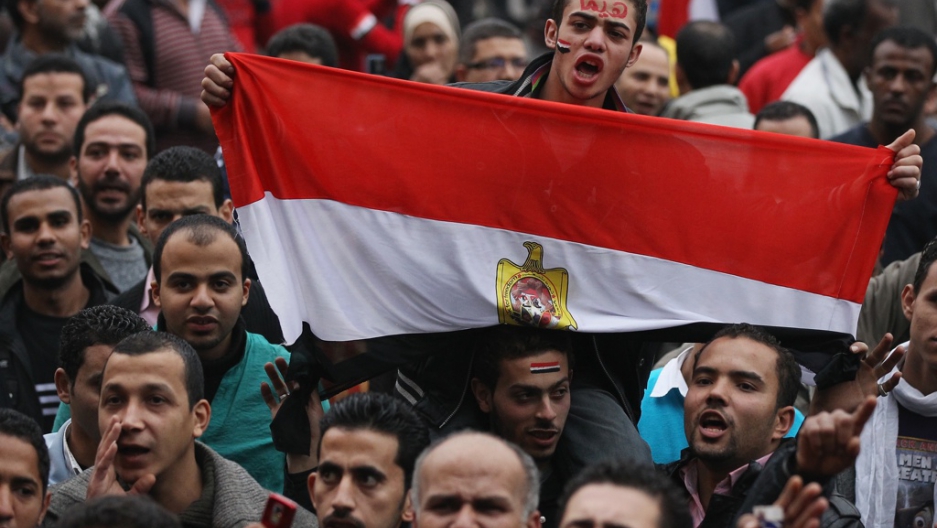 Rising oil prices have an effect on U.S. economic growth in two ways – direct and indirect. When gasoline prices jump, drivers feel a hit to the pocketbook every time they fill up, reducing the money available for other purchases. Additionally, products like cars and high-tech gadgets require large amounts of cheap energy to mine, transport and process the raw materials. Even small increases in oil prices have a multiplied effect on the cost of production, leading to either a higher price tag (depressing demand), or a lower profit margin (depressing stock prices and market growth).

The turmoil has already effected the US economy. Oil prices have been increasing in the past two weeks, and have topped $100. This will raise some prices and retard a portion of our economic growth. The ongoing uncertainty in Egypt has increased risk premiums on shipping insurance, and that drives up the cost of oil and gas imports as well as other cargo. And it’s not just Egypt in turmoil but much of the Middle East. A zone of instability that Washington thought was fairly stable has erupted — all near some of the world’s most important oil and gas reserves.

Secondly, unrest in Egypt has elevated anxiety about the continued operation of the Suez Canal and the Sumed Pipeline, which connect the Red Sea to the Mediterranean. The Suez Canal is a critical transit “choke point” between the Mediterranean and the Middle East and Asia for petroleum products and other types of cargo. Although there have not been indications that either of these choke points have been targeted, it remains a possibility.

Furthermore, whatever the outcome of Egypt protest, may effect relations between Egypt and US, which may in turn effect other things. At the moment, US has good relation with Egypt and can use it as a military base. The Obama administration needs to take steps to make sure they are on the good side of the new government, if a new one forms. 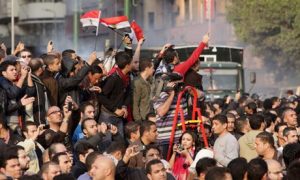 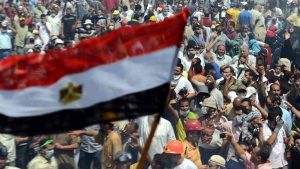