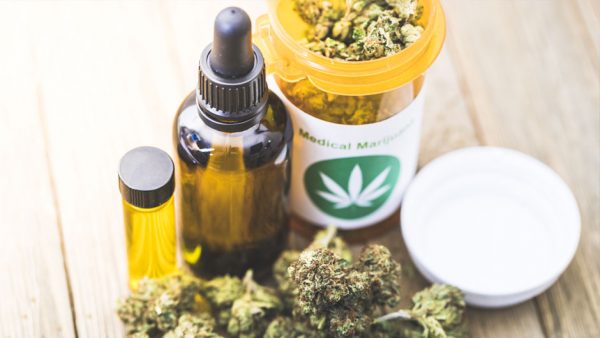 Although humans have been using it for thousands of years, marijuana is an illegal drug in many countries. However, a growing movement to legalize cannabis for medical purposes has made it available in 16 states and the District of Columbia. Today, if you have a prescription from your doctor, you can visit one of many Medical Marijuana Dispensaries to purchase the drug as treatment for a variety of illnesses ranging from cancer to migraines. But people are still debating whether it should be legal.

Proponents of legalizing weed say that it offers a wealth of therapeutic benefits for people with terminal or debilitating illnesses. Studies have shown that marijuana is an effective pain killer, especially of pain from never damage. It is an appetite stimulant, and has been shown to eliminate nausea, especially for people suffering from cancer or AIDS.

Those who say pot should be legal argue that the drug is safer than alcohol or tobacco not only to individuals but also society. They say that legalizing it will make communities safer by regulating the drug and keeping it away from the younger generation. Proponents of legalizing marijuana also say that banning it will simply fail, similar to the Prohibition with alcohol.

Critics of legalizing marijuana say the drug does not have medicinal benefits, especially nothing that isn’t available through existing or safer drugs. They also say that if legalized, it will give the wrong idea to teenagers who might be more willing to try the drug if they believe it is safe to use.

Resources For Single Moms Going Back To School 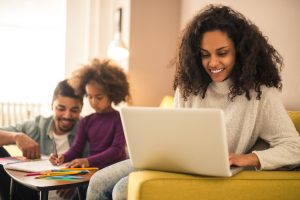 Resources For Single Moms Going Back To School 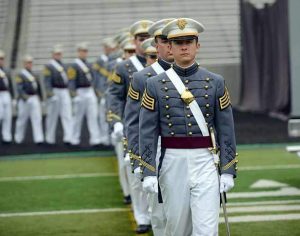 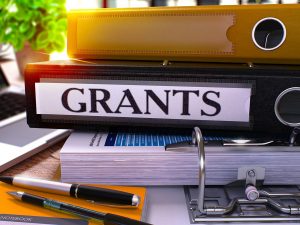 Grants for going back to school